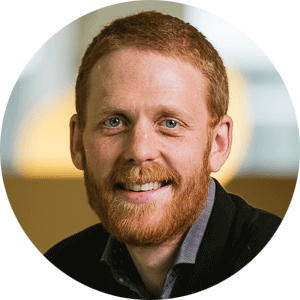 The End of the World As We Know It

A Conversation with Dr. Paul Behrens

Dr. Paul Behrens is a British author and academic in environmental change at Leiden University. His popular science book The Best of Times, The Worst of Times: Futures from the Frontiers of Climate Science describes humanity’s possible futures in paired chapters of pessimism and hope. His research on food, energy and climate change has appeared in leading scientific journals and in 2018 he was awarded Leiden University’s Discoverer of the Year. His work on science communication has appeared in The New York Times, Scientific American, and the BBC.

The TRQSE foundation is registered with the Dutch Chamber of Commerce under number 75380102.